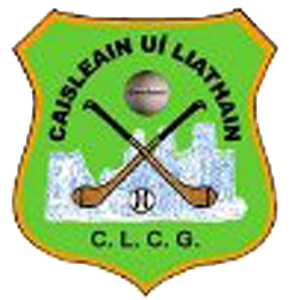 Hourihane Sportsfield Developments pulled in to Páirc Uí Laoighaire in Castlelyons last week and began the process of building the new pitch. The first step was to spray the grass on Leahy’s field to burn it off. This day was a long time coming and there has been a lot of work put in behind the scenes to make it happen. Of course, none of this would be achievable with out the magnificent financial support that we have received from local individuals and businesses. Our contribution scheme is going very well but there is still a need to raise more needed funds. Work will start in earnest over the next few weeks, so we need a lot of the money upfront in order to pay for all this work. If you have not contributed and would like to do so then please do not hesitate to contact treasurer Mick Spillane on 086-8196232

Our intermediate hurlers travelled to Kildorrery last Friday 22nd July to play South Liberties of Limerick. They play senior in the Limerick Championship and are now trained by player/manager Anthony Nash. This was a game that Castlelyons dominated form the start. James Kearney took advantage from a couple of defensive errors from puckouts to score 1-1. Alan Fenton and Anthony Spillane both kept the points tally ticking over with a selection of fine scores. Eoin Maye was industrious as usual at midfield, with Colm Barry Leo Sexton solid in the centre of our defence. Colm Spillane looked to be sharp on his first match back after holidays. The limerick team wasn’t able to keep up to our speed and we went in 1-16 to 0-6 at half time.

The 2nd half was a quieter affair as both teams made substitutions and changes. Seán Finn, the Limerick Senior made a 20 minute cameo but even his class couldn’t bring Liberties back close to level terms. Castlelyons never looked in danger and went on to win 1-24 to 0-10. We look forward to championship this coming weekend against Carrigaline. Preparations have been going well in the last few weeks. We want to wish all the players and mentors the best of luck. You have put in a huge effort over the last few months and we are all 100% behind you.

Our u9s have been busy the last few Wednesday evenings playing in the Rebel Óg Summer League. They travelled to Kiltha Og, Brian Dillions and Youghal playing mighty hurling each night.

A Finals day was held on Saturday in Páirc Uí Rinn where the boys played with great skill and determination. It was a great morning of hurling, with the boys coming out on top in their 3 games.

Well done to Darren Tobin on and his new wife Eimear who got married last weekend. We wish ye all the best for the future.

Our main sponsor is Zeus Packaging. 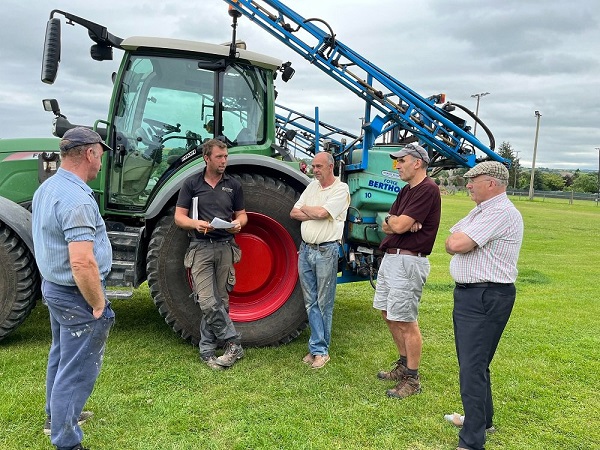 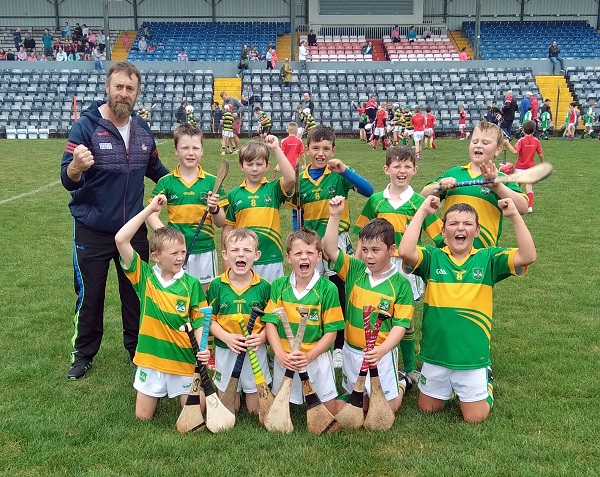